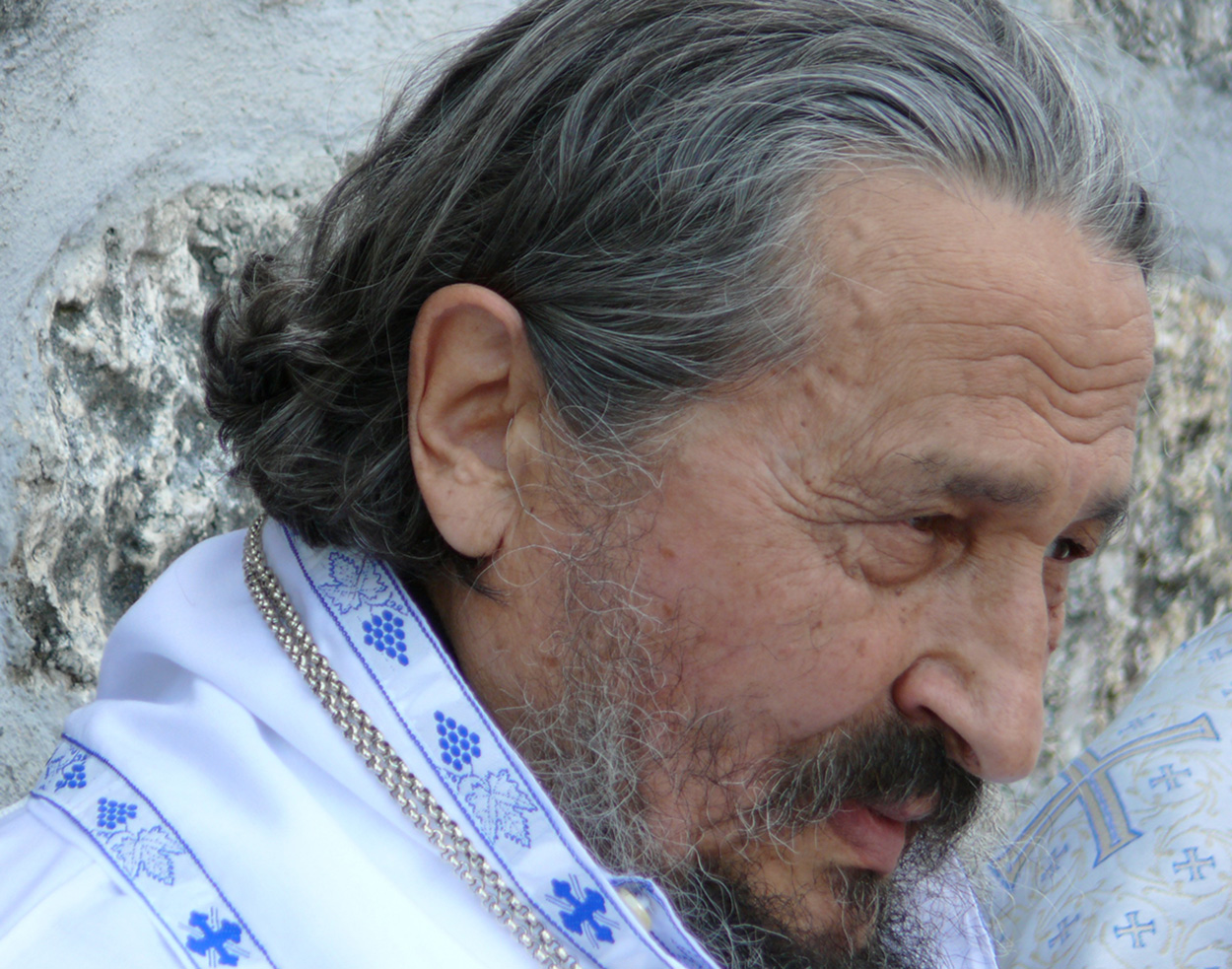 Official web-site of Bishop Athanasius (Yevtich), professor emeritus of the University of Belgrade 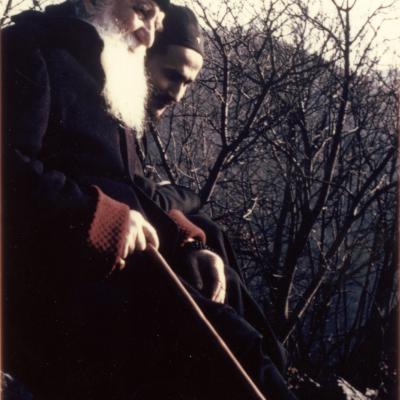 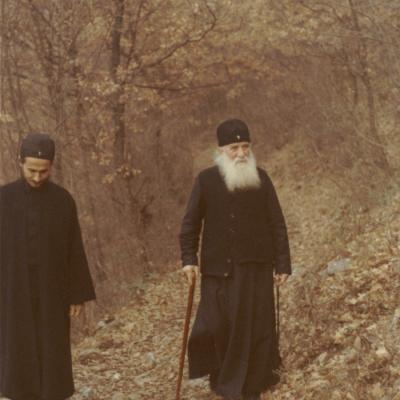 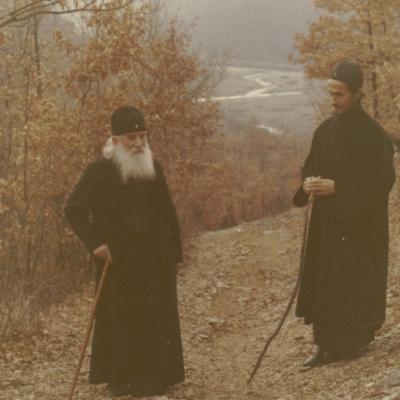 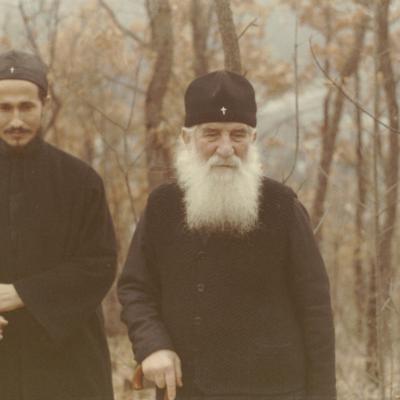